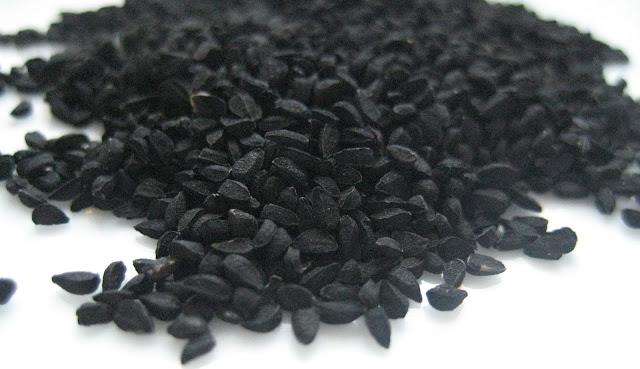 Please call 8 6 0 - 4 8 0 - 0 1 1 5 or email HerbaLisl@hotmail.com if you have any questions, would like to schedule an appointment or are interested in participating in classes or retreats.
Posted by Herbalisl at 8:51 PM