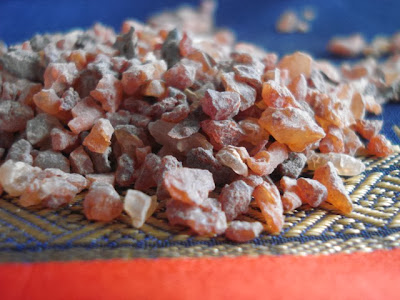 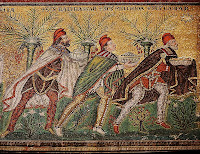 “HerbaLisl” is Lisl Meredith Huebner, Dipl.CH (NCCAOM), RH (AHG), a nationally board certified Chinese Herbalist, and a Registered Herbalist with the American Herbalists Guild. Lisl is also a certified Medicinal Aromatherapist, a Reiki Master an Acupressurist, an Auriculotherapist, a photographer, a renowned diagnostician, a teacher and a published writer who has enjoyed a successful private practice for over 20 years.
Visit www.HerbaLisl.com for more information.
Please email HerbaLisl@hotmail.com if you have any questions, would like to schedule an appointment or are interested in participating in classes, workshops or retreats.
Posted by Herbalisl at 1:15 AM